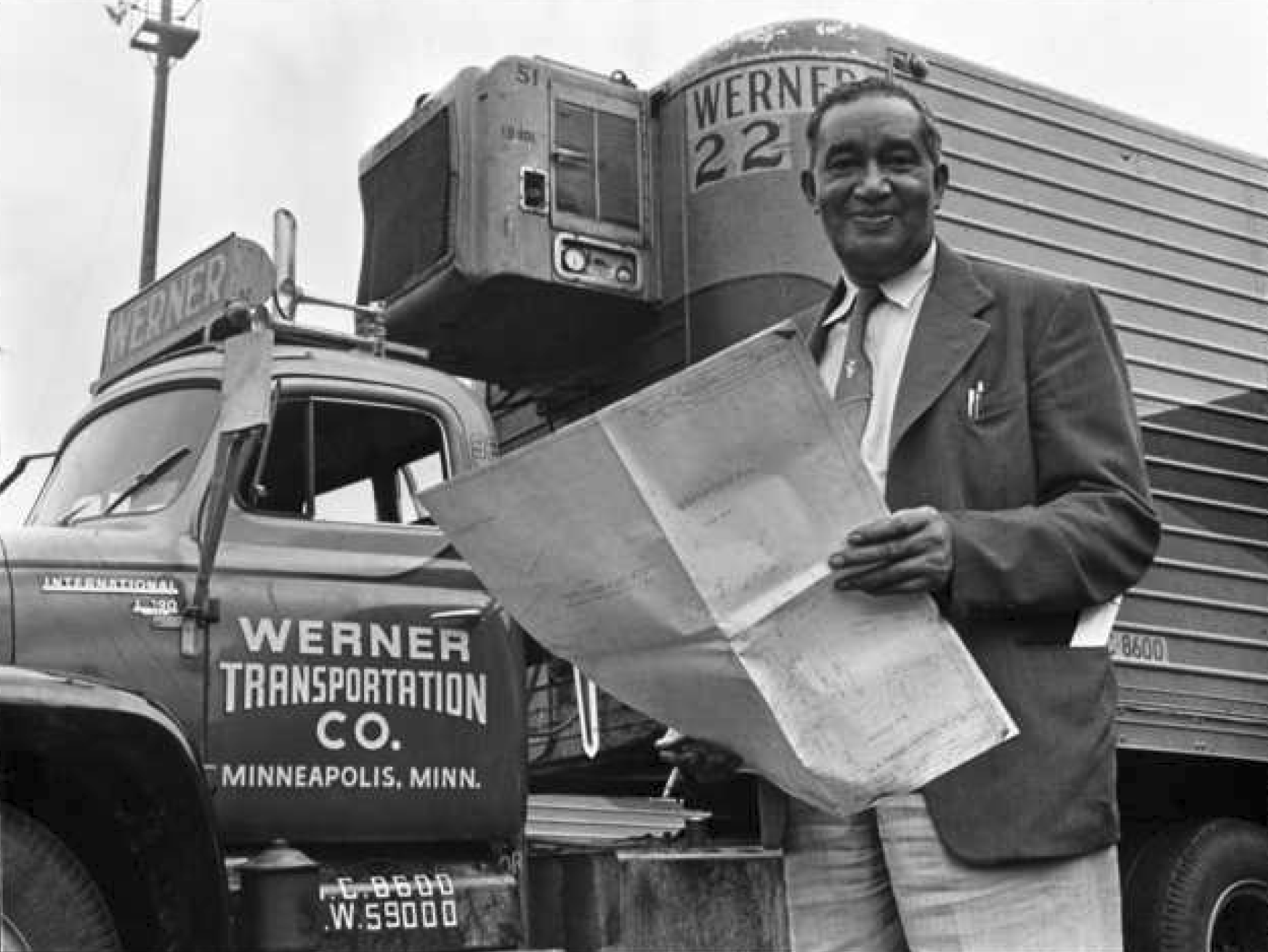 After spending his early years in Cincinnati, Frederick McKinley “Casey” Jones moved to Hallock, Minnesota, at the age of 19. He served with the Army in World War I as a mechanic/electrician in an all-black unit. After his service, he moved back to Hallock. It was there that he came up with several groundbreaking inventions. The biggest among those being a device to combine sound with motion pictures. After a big snowstorm in Hallock, he invented one of the first snowmobiles. He also invented a portable air conditioning unit for trucks carrying perishable food, which led to the founding of what is now the Thermo King Corporation. He’s an inductee in the National Inventors Hall of Fame and was one of the great innovators in the cinema, refrigeration, and automotive industries.