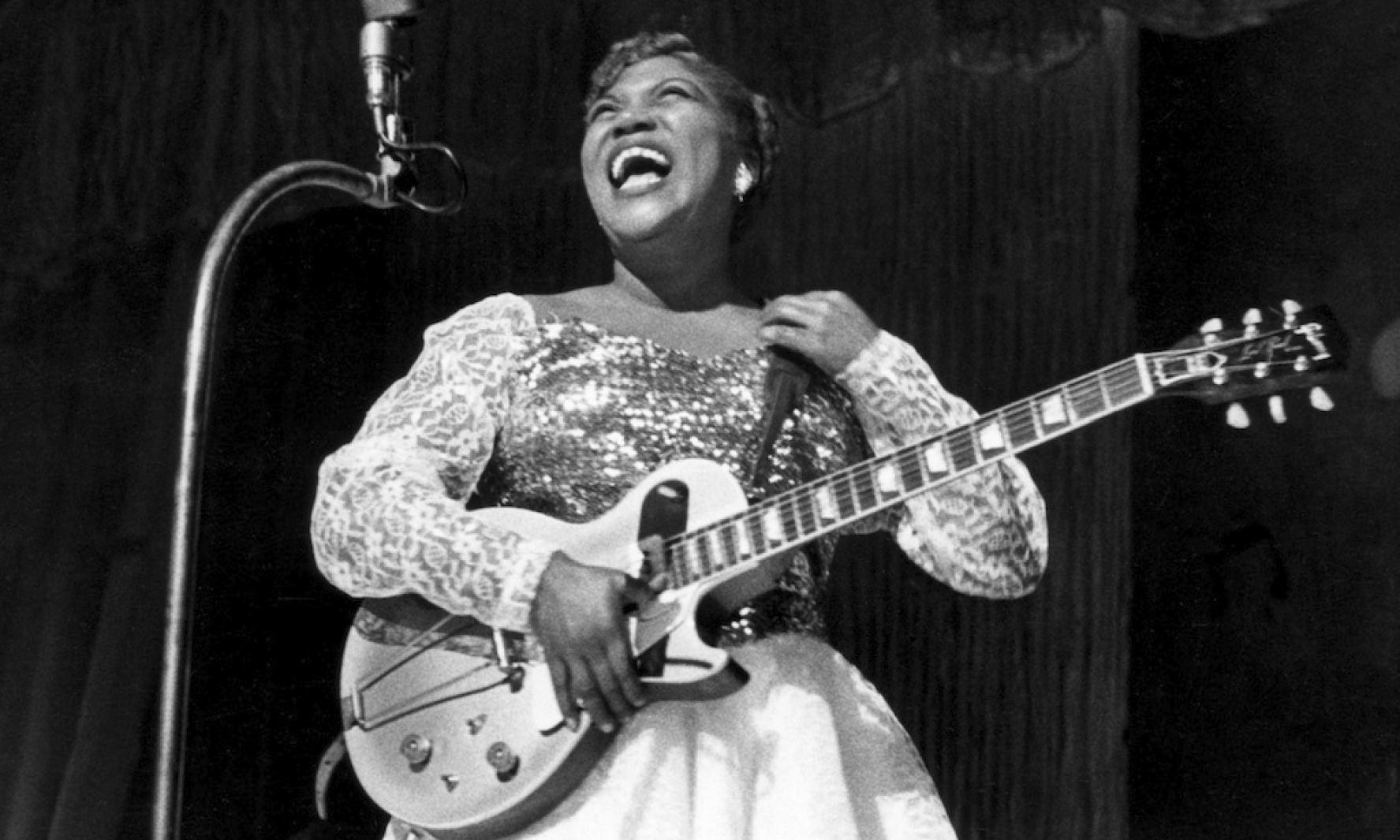 Sister Rosetta Tharpe pushed Rock into the mainstream and was a pioneer in the rise of pop-Gospel. Chuck Berry, who is widely considered the inventor of Rock & Roll, once said that his entire career was “one long Sister Rosetta Tharpe impersonation.” She also inﬂuenced Elvis Presley, Little Richard, Johnny Cash, and many other Rock & Roll greats. She was a legend and was more than deserving of her election into the Rock and Roll Hall of Fame in 2018.